“You’re not supposed to be here,” Dr. Francis blurted. The mouse wheel squealed behind him as it spun in circles faster and faster. “No one’s supposed to be here.” He grabbed a blue towel and threw it over the cage, covering it completely.

You pointed to the open door behind you and explained, “Mrs. Francis said dinner is almost ready.”

He shook his head and marched around you to the door, muttering, “I thought it was locked … why isn’t it locked?” He closed the door, locked it, and faced you. “How much did you see?”

Tires skidded in the driveway outside before you could answer. Dr. Francis rushed to a window facing the front yard and pulled the curtains back. You watched with him as a young woman with long red hair stepped out of a yellow sports car. 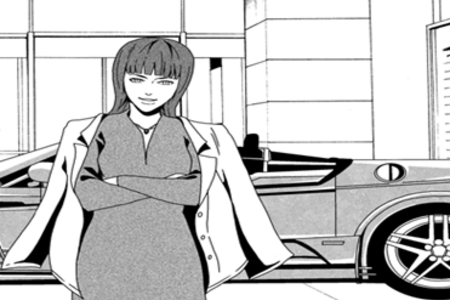 “She figured it out,” Dr. Francis whispered. His hands were shaking. “She came for the vials.”

He closed the curtains and ran to a computer desk in the corner of the room. He punched in five numbers on the keyboard then looked at you and sighed as the wall behind the mouse cage split open and revealed a hidden room with white walls and wooden shelves.

“Follow the passage into my secret lab,” he said. “You’re our only hope.” He handed you the same vial he had fed the mouse with. It was empty but had glowing yellow residue from whatever liquid had been in it. “There are four more like this in there. You must destroy them all.” Sweat poured from his forehead. “Ava can never find these, or all is lost.”

“Wait,” you insisted as he guided you to the hidden room.

More tires skidded in the driveway outside. “I don’t understand.”

“I have to protect my family,” he said as he pushed you into the lab. He went back to his computer and punched in five more numbers as someone pounded a fist on the office door.

“Find the vials!” Dr. Francis shouted to you as the door burst open. “Destroy them all!”

The wall closed in as quickly as it had opened, sealing you inside. 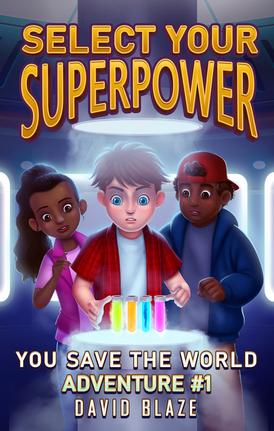 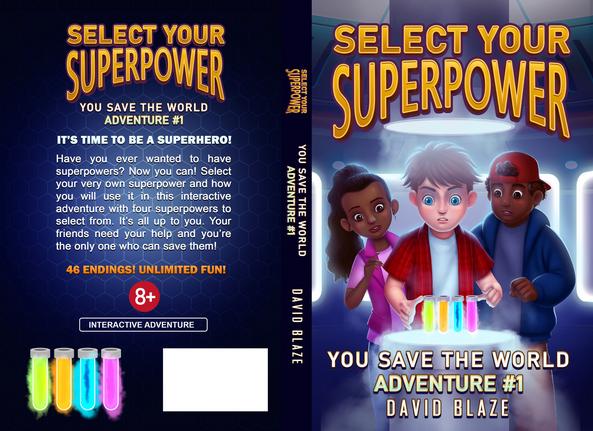 Paperback is also available on Amazon and every major bookstore online.

1.                                5 MINUTES AGO …
THIS IS THE WEEKEND you’re staying at Kim and Kevin’s house, your new friends from across the street. The twin siblings turned twelve years old today. It’s supposed to be a fun birthday weekend with them that includes movies, games, popcorn, and pizza, but this is turning into something far from that.

Their father, Dr. Francis, is a medical research scientist. He typically wears a black tie and rolls up his sleeves. He came home from an international conference today, snatched Kim’s pet mouse cage from the living room, then rushed into his office and closed the door behind him without a word.

“What’s he doing with the mouse?” you asked the twins.

“Daddy is working on a secret project,” Kim said, keeping her eyes on the car racing video game the three of you were playing. She has a long ponytail that goes all the way down her back. “He’ll get me another mouse. He always does.” You couldn’t help but wonder what kind of secret project involved a mouse—especially that mouse. It’s old, slow, and can’t walk more than two steps before losing its breath.

Kevin paused the game and set his video controller on the floor. He always wears his cap backwards. “We know better than to disturb him when he gets this way.”

“Was that your father?” Mrs. Francis asked as she stuck her head out of the kitchen. She has short brown hair and wears big round glasses. The twins nodded. “Let  him  know  dinner

Get the Kindle ebook today on Amazon. 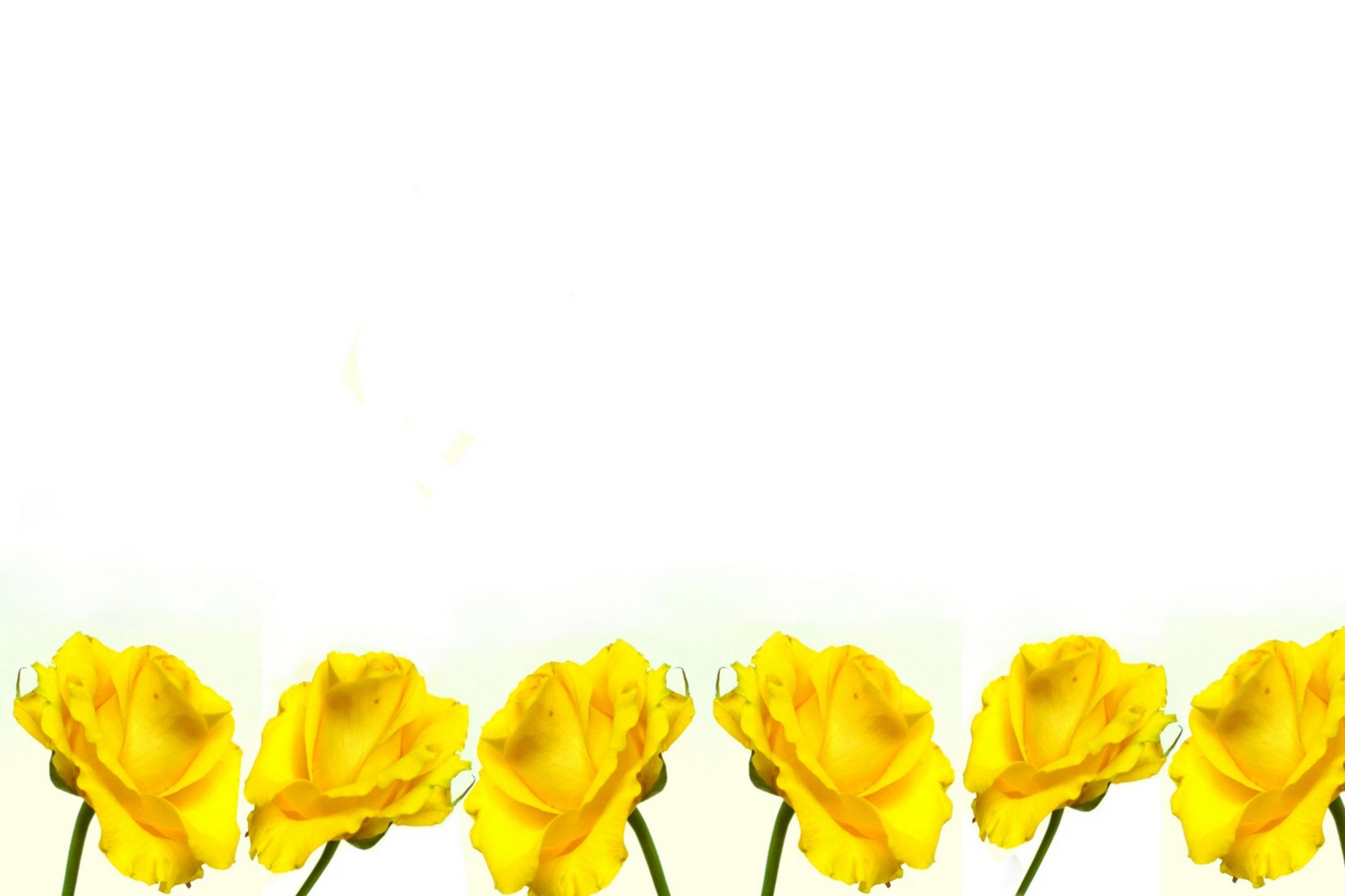 will be ready in a minute.” She disappeared back into the kitchen, leaving the twins and you to determine who would be the messenger.

“We’re friends, right?” Kim asked you, restarting the game without telling anyone. She swayed her body toward you as her race car drifted past Kevin’s on the eighty-80 inch TV. “Will you do it? Please?”

“Yeah,” you said. Your car crashed because you weren’t ready.

“Friends for life,” Kevin added as he grabbed his controller and tried to catch up with his sister’s car. “Cheater!” he shouted at her.

You took a deep breath and headed down the hall to Dr. Francis’s office. You had never talked to him before because he had been away on scientific trips and conferences around the world. You knocked on his door three times and waited. He didn’t answer so you knocked again and called out his name. He still didn’t answer.

After a moment of hesitation you cracked the door open. Dr. Francis was on the other side of the room with his back to you, the mouse cage on a table in front of him. He appeared to be feeding the mouse from a glass vial.

The door squeaked as you pushed it forward slowly.

Dr. Francis turned to you, the blood in his face drained. That’s when things got crazy. The old, slow mouse jumped into the mouse wheel and ran faster than you had ever seen any animal run.